A commercial agreement of US$650 million between Ghana and the Sinohydro Corporation Limited, for the construction of Priority Road Infrastructure Projects Phase one, under the Master Project Support Agreements (MPSA), has successfully been approved by Parliament yesterday.

Chairman of the Committee on Road and Transport, and Member for Ayensuano constituency, Hon. Samuel Ayeh-Paye, stated that the objective of the project is to enhance intra-urban, regional and national traffic flow, trade, and strengthen regional economic integration.

Hon. Ayeh-Paye informed the House that the Committee was satisfied with the government’s desire to bolster the economy through infrastructural development to usher in rapid socio-economic development.

Hon. Ayeh-Paye pointed out that the scope of works and cost under phase one of the project would be implemented by the Ministry of Roads and Highways, through its implementing agencies.

The agreement was laid at the Plenary on Friday, November 16, 2018, in accordance with Article 181 of the 1992 Constitution and the Standing Orders of Parliament.

The First Deputy Speaker of Parliament, Hon. Joseph Osei-Owusu, subsequently referred the commercial agreement to the Committee on Roads and Transport for consideration and report.

The Committee met with the two Deputy Ministers of Roads and Highways, Hon. Kwabena-Aduomi and Hon. Anthony Karbo and other agencies.

Thereafter, the Committee submitted its report to the House on December, 11, for approval.

Resolution on the motion

The Chairman for the Roads and Transport Committee in Parliament, Hon. Samuel Ayeh-Paye, moved for the resolution of the report and was seconded by the Majority Leader and Member of Parliament for Suame, Hon. Osei Kyei-Mensah-Bonsu.

The Resolution was passed, and approval was granted by the House pursuant to Article 181 of the 1992 Constitution, Order 148 of the Standing Orders and Sections 55 and 56 of the Public Financial Management Act, 2016 (Act 921).

The financial cost of the agreement is US$646,637,879.94 and the tenor is fifteen years. The grace period for the facility covers three years while repayment period covers twelve years.

Interest rate on the agreement is 2.80 percent per annum and management fee covers 0.70 percent on a flat rate.

The Commitment fee on the commercial facility is made up of 0.5 percent per annum and sinosure premium is 7 percent on a flat rate.

The project scope of the first Lot covers a total road length of 84 kilometres stretch of road network and is located in five Municipal Assemblies in the Greater Accra Region.

The second Lot covers ten administrative areas in the Kumasi Metropolis and is expected to construct a road length of 100 kilometers.

The third Lot of the project to be undertaken involves the construction of Tamale Interchange, which consist of ramps and slip roads and a carriageway of 7 metres width.

The fourth Lot of the project would also cover the construction of the PTC Roundabout interchange at Takoradi.

The fifth Lot is expected to cover the construction of the Adenta-Dodowa Dual Carriageway.

The sixth Lot involves the construction of the inner city roads in Sunyani of about 39 kilometers length.

The seventh Lot project would involve the construction of the roads in the Western Region and the Central Region. The road project in the two regions covers about 53.19 kilometers.

The eighth Lot involves the upgrade of some selected feeder roads in the Ashanti and Western Region under the Master Project Support Agreement.

The ninth Lot covers the rehabilitation of the 38 kilometer Akim Oda/Ofoase road, which is part of the trunk road network.

The tenth Lot involves the construction of the Hohoe-Jasikan-Dodi-Pepeso road on the Eastern Corridor. 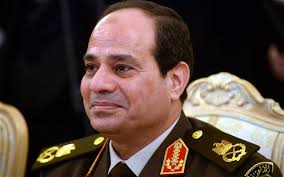 Egypt’s President Abdel Fattah al-Sisi is in the US capital, Washington for a meeting with President Donald Trump. He’ll be the first African leader to meet Mr Read More 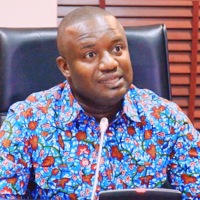 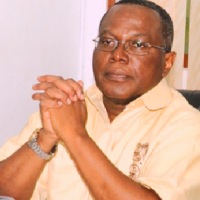 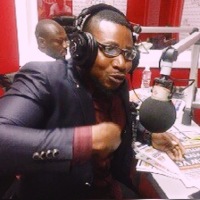 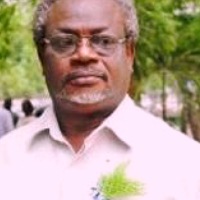