Member of Parliament (MP) for Bole/Bamboi Constituency, Hon. Yussif Sulemana, on last Friday clashed with the Minister for Works and Housing, Hon. Francis Asenso Boakye, over “Squatters” at the “UNDP” Flats at cantonment in Accra.

The MP had posed a question to the Minister, wanting to know who the occupants there are and whether they pay rent to government.

The minister answered that the current occupants of the UNDP flats are squatters and therefore do not pay any rent whatsoever.

He maintained that since the construction of the floats in 1960 there has not been any major rehabilitation. Therefore, they are in a deplorable state.

He stated that the situation triggered the tenants who were initially diplomats to petition the ministry, which asked them to look for alternate suitable accommodation for them.

Consequently by 2021, all the foreign nationals and diplomats had left, hence created opportunity for squatters to take advantage of occupying the flats, which comprise Forty- Eight (48) flats housed in four blocks of three (3) storey buildings.

He indicated that the initial occupants of the flats were Cuban Medical Brigade and staff of individual foreign companies.

MP at a Loss

It was at this juncture that the MP, Hon. Yussif Sulemana, expressed surprise at the Minister’s answer, which he said, comprised two contradictory statements.

He wondered how the Minister should state that the occupants who are diplomats, should leave that flats for them to be renovated, only to be re-occupied by squatters, who pays no rent to government.

Hon. Sulemana was anxiously seeking answers to how one could reconcile with these different statements.

According to him, information gathered showed that non payment of rent by the occupants had left a dept of over GH¢3billion.

Hon Sulemana was further at a loss at an earlier claim by the Minister, that current occupants as from 2021, were security operatives against squatters as of now.

Hon. Sulemana contented that the minister was economic with the truth in this regard.

The UNDP flats at contoments in Accra were constructed in 1960 to serve as a diplomatic enclave offering residential accommodation to the staff of foreign missions in Ghana. 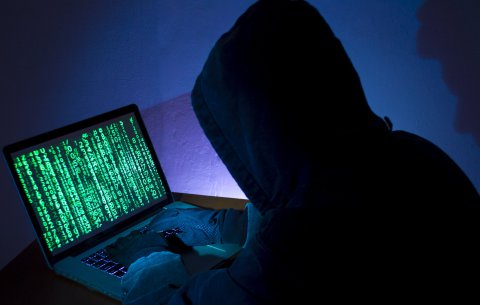 Hackers to takedown the internet in 2019- Security firm Predicts

Hackers will cause chaos around the world in 2019 by attacking the foundations of the internet, a digital security company has predicted. In its annual report, WatchGuard Read More