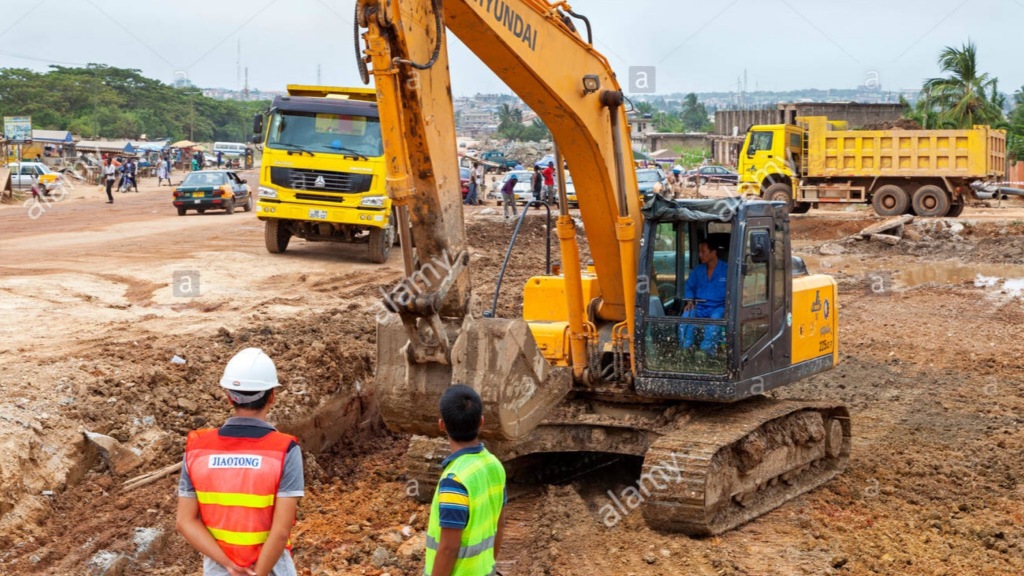 by Admin@newslinegh.com November 20, 2019 Number of comments0

An avalanche of road projects have been initiated by the Central Regional office of the Ghana Highways Authority, as part END_OF_DOCUMENT_TOKEN_TO_BE_REPLACED

by Admin@newslinegh.com November 17, 2019 Number of comments0

The Central Regional Lands Officer, Boakye Owusu, has assured Ghanaians and stakeholders that his outfit would work tirelessly to fix the END_OF_DOCUMENT_TOKEN_TO_BE_REPLACED 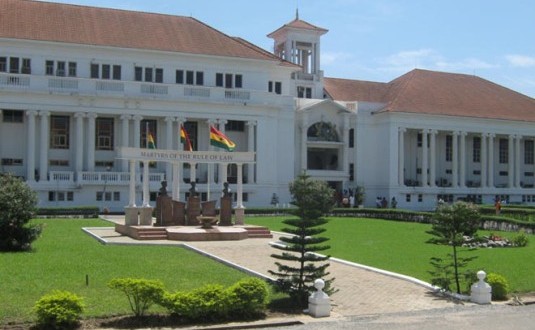 by Admin@newslinegh.com November 17, 2019 Number of comments0

Various Courts in the Central region of Ghana has resumed full activities, following the end of the strike declared by END_OF_DOCUMENT_TOKEN_TO_BE_REPLACED

Justin Timberlake still haunted by the incident in Toronto

In the latest interview with Graham Norton, Justin Timberlake said something interesting. Hollywood star and artist said that he is still haunted by one incident from 2003. It was very long ago, but Timberlake is still worrying about that fact. It happened in Toronto in front of thousands of listeners. Fans who did not like […]

Gifty Louise Agyeman, a Ghanian-born English singer from London, who competed in Series 13 of The X Factor as part of the Girls category mentored by Simon Cowell, has competed recording songs with Bisa Kdei and Kidi.

Beyonce won 7 awards at the NAACP Image Awards presented at the Awards Dinner on Friday ahead of Saturday’s Live Show which would be televised on BET for the first time this year.

The progress of Ghanaian economy will rely on the young professionals who are now at the early stages of their careers to drive the nation forward by providing the energy and entrepreneurial skills that all good economies require to grow. Yet most of these people find themselves living in deplorable conditions due to the lack […]

Ghanaian music producer and DJ, Guiltybeatz is on a mission to share his talent with the world.