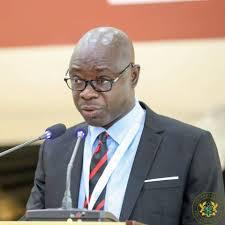 The Central Regional Lands Officer, Boakye Owusu, has assured Ghanaians and stakeholders that his outfit would work tirelessly to fix the mess created by the previous administrations.

Speaking in an exclusive interview with newslinegh.com, Boakye Owusu, admitted rotten situation at the commission and promised his administration would do everything possible to restore degnity and confidence in the commission.

He said previous officers and stakeholders of land administration have been complicit in the rot and difficulty the commission is facing currently, referring to the situation as a time bomb waiting to explode.

He showed how previous practices had made double and tripple registration possible, adding that “if something is not done about the situation, it could explode in our face.

He added that, the Lands Law of Ghana, The Lands Commission Act of 2008 (767) enjoins the Commission to register land deeds using the cardasral plan.

However, he said previous administrations of the Commission rather used layouts in most cases to register deed documents.

Adding that at times someone would also come and register that same plot of land but they sometimes did registration using layout plan.

This, according to him, results in double registration where there would be times two deed documents would show ownership of the same plot of land due to the fact that one might have used a cardastral plan and the other layout plan.

He further stated that, each township or community is supposed to have one topo sheet on which all registrations are done.

However, previous administrations have created lots of topo sheets for one community, resulting in conflicting search reports.

Land administration in the Central region has come under severe criticisms with allegations of stark corruption by stakeholders of the Commission, resulting in hightened land and chieftaincy disputes and general insecurity in the region; not to talk of land guard activities.

According to him, though he just took office recently, he promise land owners and stakehold partners of the Commission that his outfit would work to restore confidence. 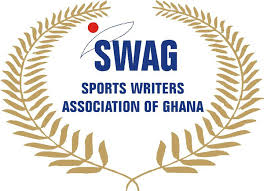 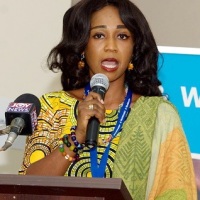 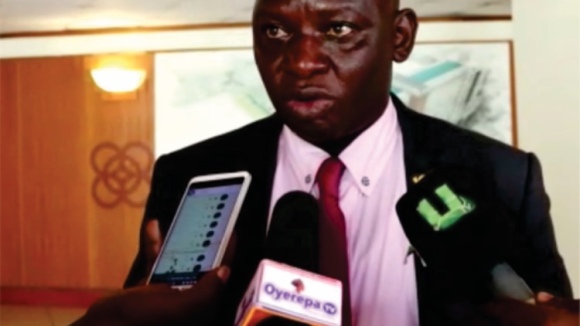