Kalisa Villafana has achieved a great feat to be the the first black woman with PhD in nuclear physics from Florida State University.

The nuclear physicist said she has wanted to be what she is from her tender age.

Kalisa Villafana made history as the first black woman to get a doctorate degree in nuclear physics from Florida State University.

Villafana, who is a native of Trinidad and Tobago, received her undergraduate degree from Florida A&M University before she came back to the US to chase her childhood dream, BOTWC reports.

The PhD graduate said she has always wanted to be a physicist since she was 12-years-old as her Catholic school at that tender age exposed her to many physics experiments.

As an international student, she was able to get a PhD program at a place that had both feel of support and community.

During her stay at the university, the physicist also mentored other minority students, encouraging them to go after graduate studies.

“In Trinidad, many people don’t know how to get to the United States and get a Ph.D. that’s paid for by the school.

They don’t know how to go from being an international student from the islands to a doctor in the US I want to show them how to get to the next point,” Villafana said.

She acknowledged the physics world is very much male and white dominated, adding that she hopes her presence in the field will encourage black women to follow suit.

“I always encourage young women to pursue what they are passionate about and what makes them excited, even if they are a minority in the field.

I tell them, don’t be intimidated and that they bring new and invaluable perspectives,” she said.

Her aim is to specialise in cancer research, where she would be working as a medical physicist. She is the 96th black woman in the US that has a doctorate degree in physics. Meanwhile, Legit.ng earlier reported that Nigeria is leading many other countries in this year’s third class of the Next Einstein Forum (NEF) fellows, a scientists-gathering forum. 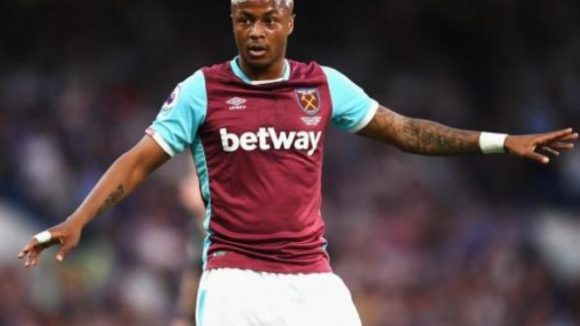 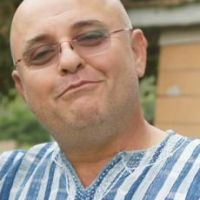 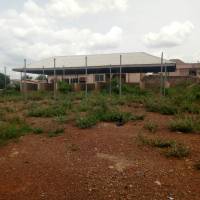 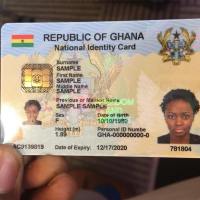 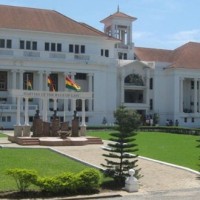