President of the Concerned Farmers Association of the Eastern Region, Nana Oboadie Boateng Bonsu II, has bemoaned the continuous interference of persons he termed as ‘Political Farmers’ who are employed by the government to cater for the needs of farmers, yet do not know the plight of farmers and tend to make decision without consulting or involving the real farmers.

According to him, ‘Political farmers’ are taking over their job, and to curb the challenges in Ghana’s agric sector, these persons will have to step aside, or involve farmers in their decisions and activities.

Speaking at a Pre-budget round table discussion by the Minority in Parliament, Nana Oboadie, accused the Food and Agric Minister Dr. Owusu Afriyie-Akoto, of taking decisions without consulting notable groups of farmers such as Ghana National Association of Farmers and Fishermen (GNAFF).

Citing the government’s flagship agricultural policy, Planting for Food and Jobs as an example of projects done without approaching farmers for their input.

Nana Oboadie also accused the Agric Minister of wasteful spending, claiming USD$21 million was used in fighting the fall armyworm invasion in 2017, that plagued several farms in almost every region in Ghana.

He therefore called on Parliament to sermon Dr. Afriyie-Akoto for causing financial loss to the state and mishandling the planting for food and jobs policy.

The Minority spokesperson on finance Hon. Cassiel Ato Forson, on his turn, described the impending budget as hopeless and will burden the already overburdened Ghanaian.

“Our analysis show that Ghanaians are in for a tough time in the year 2019. There is no indication that there will be a change in government’s policy direction, we therefore cannot agree with his Excellency the president on the claim of hope in the 2019 budget.

Ghanaians should expect the following, we expect new taxes to deal with the financial sector mess they have created with their populist policies; we expect the prevailing hardship to persist and may even get worse. Hon. Ato Forson indicated.

He reiterated that the worsening unemployment situation will continue; more debts accumulation; there will an upsurge in government expenditure; populists policies and also expect the issuance of a century bond which is over and above the absorption capacity of the economy.

The Finance Minister, Ken Ofori-Atta, is expected in Parliament on Thursday to present the 2019 budget statement. 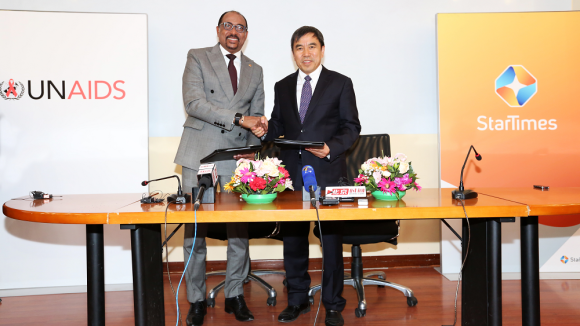 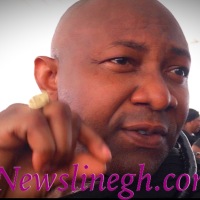 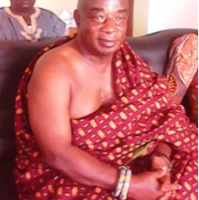 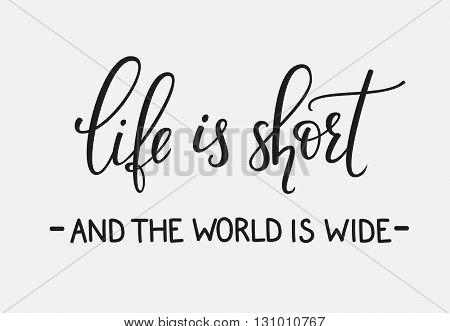 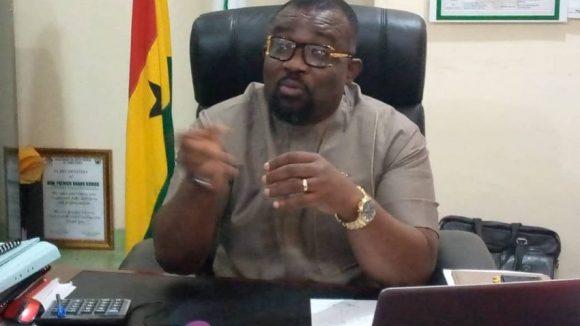