The Founder and Leader of the All People’s Congress (APC) Dr. Hassan Ayariga, has decried the unlawful demolishing exercise carried out by the Ga East Municipal Chief Executive, Hon. Janet Tulasi Mensah, which he terms as an act of witch hunt, selective demolishing, conflict of interest and an abuse of power, hence the call on government to immediately Dissolve the current Municipal Security Council.

His quest for the dissolution of the Ga East Municipal Security Council is actually centered on a demolishing exercise which took place on Saturday August, 25, 2018, under the watch of the Municipal Chief Executive (MCE), Hon. Janet Tulasi Mensah, without obtaining any valid court order to demolish those private properties.

Leading a team of Military and Police Officers, Hon. Janet Tulasi, together with the Municipal Coordinating Director, Mr. Joshua Adams and the Abokobi Municipal Assembly, demolished certain private properties in the municipality, including a property owned by Dr. Hassan Ayariga.

The exercise, which started at dawn on Saturday, at 3am involved the razing down of Dr. Ayariga’s two and half Acres fence wall of 12 feet high, a foundation of a security post and houses including structures of many innocent citizens.

Addressing the media on the matter, Dr. Ayariga believes the manner in which the demolition exercise was carried out under the supervision of the MCE, is a clear evidence of witch hunt and abuse of political power.

According to Dr. Ayariga, dissolving the current Municipal Security Council to a formation of an independent minded body with qualified experiences to manage security matter without being biased, will be the best way of giving justice to those affected innocent Ghanaians as well as upholding the integrity and good image of the council.

He also revealed that there were no reasons or pre-notices given to the affected land owners by the MCE or the Assembly.

He is appealing to the President Akufo-Addo to call some of his appointees to order, for acting with impunity and abusing their political office without recourse to the laws of our country.

“The president must act immediately. The forces he commands are being used as land guards to chase the very civilians they are to protect. This is unacceptable. The Inspector General of Police must immediately
control how irresponsible political office holders use our policemen”. He lamented.

“Hon. Janet Mensah carried out a selective demolition exercise, Saying that some lands were protocol lands. Members of the Ga East Assembly, Nii Odai Tettey and Kwame Johnson Kornyafe, who Sold out surprisingly led the team to demolish those structures again. What an irony. Assembly engaged in selling of Government lands to Friends and relatives with impunity.

The Assembly did nothing about this illegalities, but found it convenient to demolish targeted properties, and their actions in this matter amounts to lawlessness and corruption”. He bemoaned.

According to Dr. Ayariga, having law abiding citizens properties demolished despite all documents covering the project being intact, is a indication that the Municipal Security Council has lost their intelligence in dealing with the issues.

The duty of every Assembly is to encourage development and issue out permits for developmental purposes, and must not allow the MCE to use the assembly for her personal gains.

“Hon. Janet Mensah has abused her powers and her outfit. She, including the Coordinating Director Mr. Adams, have disgraced the Municipal Assembly. The behavior of Hon. Tulasi Mensah is a clear violation of the mandate and constitution of the Assembly.

We can’t be intimidated by the people in power. The President of the republic is a law abiding citizen and should not allow any of his appointees or party members to tarnish his government or use their office for witch hunting and personal gains.

He is also calling on both the Defense Minister Hon. Dominic Nitiwul and the Interior Minister Hon. Ambrose Dery to investigate and call to book all the officers who were deployed and used as land guards to Harass and intimidate the land owners. 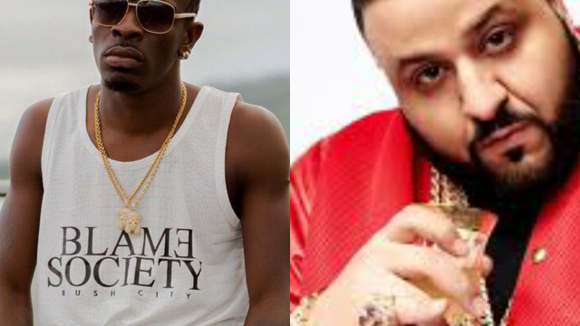 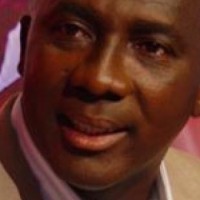