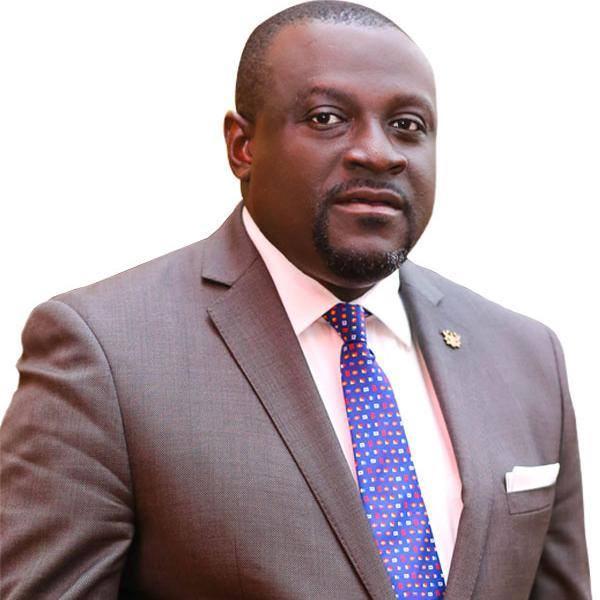 Following the the collapse of seven private banks between the period of last year and this year, the Finance Committee of Parliament has decided to hold a hearing on the reasons for the collapse of the banks.

Chairman of the Finance Committee and Member for New Juaben South Constituency, Hon.Dr. Mark Assibey Yeboah, has explained that the committee is interested in the reasons for the collapse of the seven private banks.

He indicated that the committee is concerned with all matters relating to the economy and all banks in the country play a pivotal role in the economy.

“Generally, if banks are collapsing, the Committee must be concerned about the sensitive development”. He emphasized.

Speaking to a group of journalists after the first meeting of the committee, Dr. Assibey-Yeboah reiterated that Bank of Ghana, Consolidated Bank, Klynveld Peat Marwick Goerdeler, (KPMG), PricewaterhouseCoopers (PWC) and the Ministry of Finance will be called to answer questions on the collapse of the seven banks.

Dr. Assibey-Yeboah disclosed that the committee has written to Bank of Ghana (BOG) to request preliminary documentation on the seven collapsed banks to enable it form an opinion.

He further revealed that the Committee will examine the documents from BOG on August 30, 2018 and if need be, other documents would be requested for further examination.

On the Gh¢80 million Bond issuance for the recapitalisation of the newly established Consolidated Bank Ghana, Dr. Assibey-Yeboah noted that the government needed no authorisation to issue the bond, since it was a domestic bond.

The committee is expected to hold a three-day hearing from September 5 to September 7, 2018.

Ranking Member on the Finance Committee and Member of Parliament for Ajumako-Enyan-Esiam, Hon. Cassiel Ato Forson, on his part also indicated that the committee hopes to examine the root causes leading to the collapse of the banks.

He stated that if the collapse of the banks was as a result of negligence on the part of individual players in the said banks, the committee will provide its recommendations to the appropriate forum.

Hon. Ato Forson also noted that the Finance Committee hopes to find out why the Finance Ministry, headed by Mr. Ken Ofori-Atta decided to bail out the seven collapsed banks, considering the impact on the taxpayer.

He explained that “notwithstanding the Economic and Organised Crime Office (EOCO) probe into the issue, Parliament is interested in the case because they are the representative of the people”.

Collapse of UT and Capital Bank

Bank of Ghana revoked the license of two universal banks, UT Bank and Capital Bank in August 2017 and their assets and liabilities were taken over by the state-owned GCB Bank.

The action was triggered by the inability of the two banks to turn around their negative capital adequacy positions.

Collapse of Other 5 Banks

It was revealed by the Bank of Ghana that Unibank and Royal Bank were under capitalised and were beyond rehabilitation. 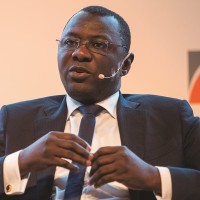