About 6,000 members of the governing New Patriotic Party (NPP) will today, Saturday, July 7, 2018, converge on the campus of the Koforidua Technical University in the Eastern Region to elect their national executives as the party hosts its National Delegate’s Conference.

Over 40 members of the NPP are seeking to occupy various executive positions in the party to lead the party for the next four years.

The National Delegate’s Conference is being held in pursuant to Article 10 (2) and (3) of the NPP constitution.

The conference will be in two parts. 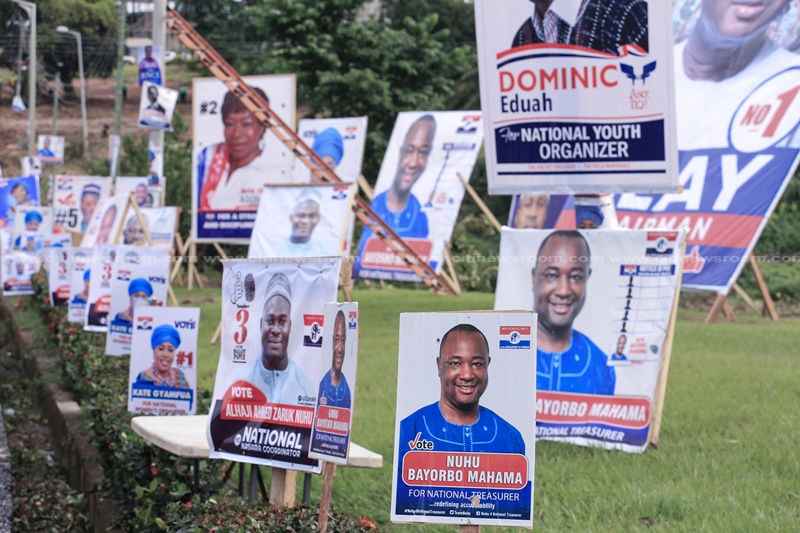 In part one; a statement shall be delivered by the acting National Chairman, Freddie Blay, who is seeking to be confirmed as the substantive chairman.

The acting General Secretary, John Boadu, who is also seeking to become the substantive secretary will also give a report, and the National Treasurer will also give the statement of accounts.

During the second session, the affairs of the conference shall be handed over to the National Elections Committee which shall conduct the internal elections under the supervision of the Electoral Commission of Ghana.

Four aspirants are vying for  the National Chairmanship position.

One of the persons vying for the chairmanship position Alhaji Abubarkari Abdul-Rahman popularly known as Alhaji Short bowed out of the race about two months ago. 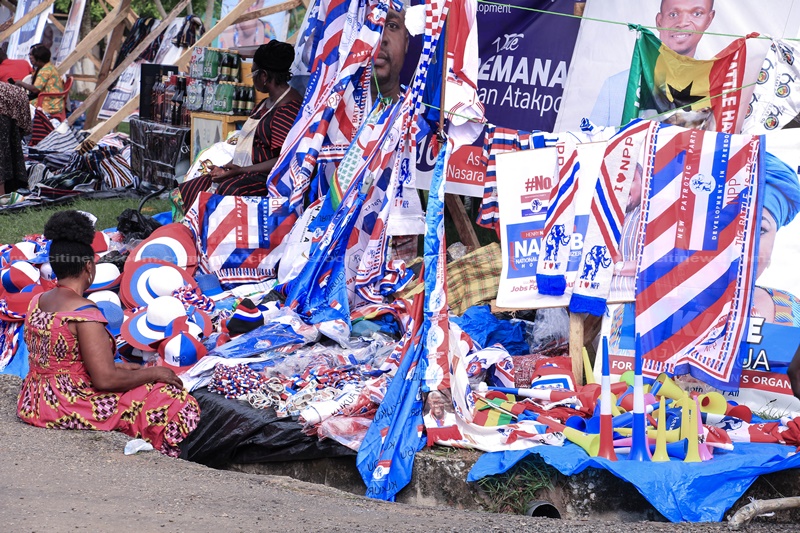 A statement signed by his Campaign Manager, Kwabena Marfo said his boss stepped down “after a long introspection and consideration.”

A total of 14 others are also vying for the party’s Nasara coordinator position. 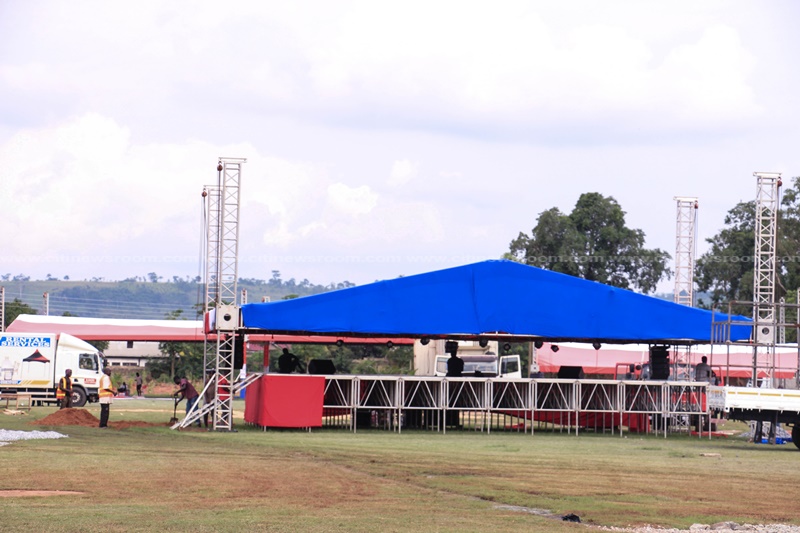 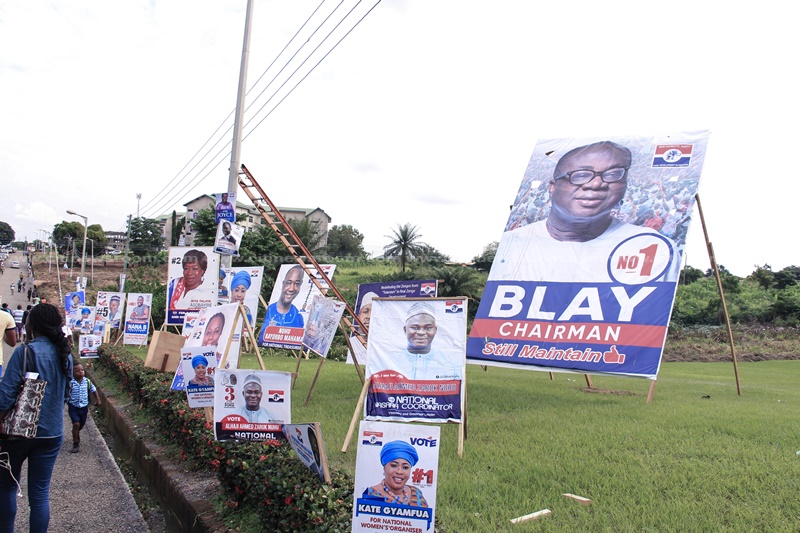