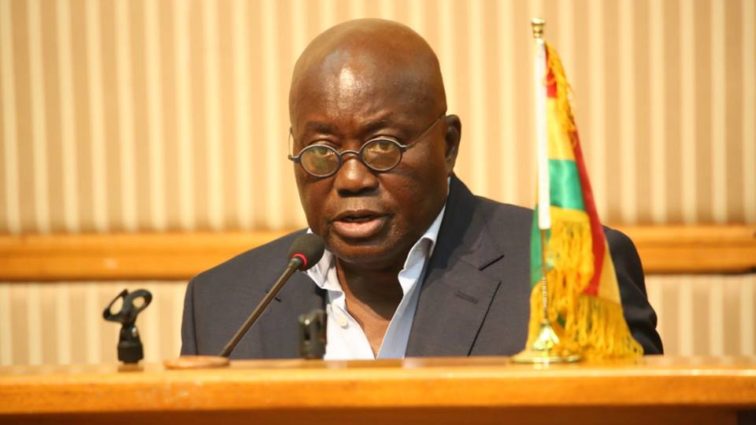 The President of the Republic, Nana Addo Dankwa Akufo-Addo, has disclosed that the process for the creation of Six new regions from the Western, Brong Ahafo, Volta and Northern Regions now rest in the hands of the Electoral Commission and the people of Ghanaian

President Akufo-Addo made this known on Tuesday July 26, 2018, when he received the report from the Commission of Inquiry to inquire into the need and substantial demand for the creation of new regions, pursuant to the petitions received.

In the report submitted to the President by the Chairperson of the Commission, Mr. Justice S.A. Brobbey, the Commission recommended the creation of the six new regions, i.e. Western North, Bono East, Ahafo, Savannah, North East, and Oti regions.

The Commission has further recommended that, the Electoral Commission hold referenda in these new proposed regions to determine whether the constitutional thresholds for the creation of new regions will be met by the vote of the people affected.

In his remarks, the President expressed his deep appreciation to the 9-person Commission, for bringing to a conclusion this momentous undertaking, noting that he followed with keen interest the proceedings of the Commission, and was satisfied with the wide nature of the consultations undertaken.

With the potential creation of the six new regions, the President reiterated that, at least 50% of the persons entitled to vote, must vote in each of the different referenda, and of the votes cast, at least 80% must be cast in favour of the creation of a region for the demand to succeed.

“The Constitution insists that the process and outcome must be guided by the popular will, and it is my earnest wish that the holding of the referenda will be conducted in an orderly and peaceful manner”. He said.

Generally, the President explained that throughout history, administrative regions have been created to bring governance closer to the people and accelerate socio-economic development.

Hopefully, he added, “the creation of these new regions will serve the same purposes.”

President Akufo-Addo acknowledged, with gratitude, the support of the Ghanaian people in their different components, Members of the Council of State, Regional Ministers, Members of Parliament, Municipal and District Chief Executives, traditional rulers, security personnel, public servants, opinion leaders and members of the media, professionals, workers and farmers, for the work of the Commission during its consultations and public hearings.

“We are chartering new paths in the development of Ghanaian democracy.

He noted that it would be remiss of him not to pay tribute to the Minister for Regional Reorganisation and Development, Hon. Dan Kwaku Botwe, Member of Parliament for Okere, for the exhaustive, painstaking and sensitive work that he has done to bring this matter to its present state.

“General, as he is often referred to in NPP circles, ayekoo. You have proved yourself a public servant of the highest pedigree, and I thank Almighty God for the inspiration that led me to choose you to lead this vital, national initiative,” the President said.

Now, the President concluded, “the process will be in the hands of the Electoral Commission and the people.” 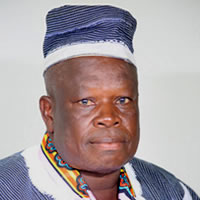 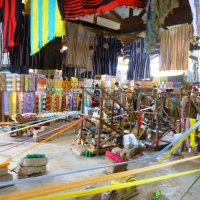 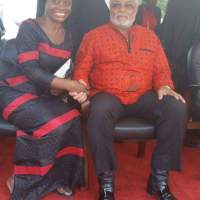 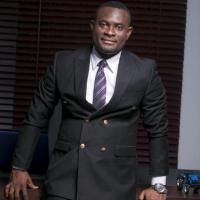