1) Hearts of Oak matches were used the most. They paid referees for favorable outcomes. Dubious penalties #IamAnas

2) Match fixing resulted in the relegation of Great Olympics #IamAnas

3) Nyantakyi says he “knows for a fact” that @NAkufoAddo sold his properties to win the elections so his family is very broke. His brothers are always asking for money therefore the $5m bribe will ease the burden #number12

4) Nyantakyi: if you pay this money, Bawumia becomes president .. we would take over this country

7) @AsanteKotoko_SC too you aren’t left out. Chaw matters. The 1-nil win against @DreamsFootballCatch at Baba Yara has been captured. The referee, under the impression he was talking to emissaries of Opoku Nti, took money from @anasglobal. I was in management.

8) “I know that the Chinese money is coming.It is about $2bn.I have spoken to Anthony Karbo. He has assured me that even though the Chinese will be doing the construction of the bridges in the northern part of Ghana,the stones and chippings alone can bring about $100m. So Anthony Karbo wants us to establish a Ghanaian company. Anthony Karbo also advised that we must make Ken Agyapong a shareholder. Ken does not fear anyone. Once we have him on our side,we will have our peace of mind. Nobody will fight us.”
“Kwesi Nyantakyi speaking to the ‘investors

9) ”You wanted to know how I will receive the money and transmit to the President. I have a Microfinance company. So you can move the entire $12m through it.
Like I indicated I will share the money by giving $5m to the President,$3m to the Vice President. The Highways Minister will get $2m .
My boy,Anthony Karbo will take $1m.Myself and Abu, will share the $1m.
I will settle Asseso Boakye.
I will arrange a private meeting between you and the President.
Look,the President sold a lot of properties before winning the election.
He needs money.
All his brothers are complaining that they don’t have money.
The $5m will greatly help the President.
Assenso Boakye tells me the President is in Qatar,I will speak to him if we can meet him there.”
Kwesi Nyantakyi speaking to the ‘investors’.

10) Communications Director Ibrahim Sannie Daara was paid GHS4000 bribe to ensure that former @HeartsOfOakGH captain @TAAbbey12 gets Black Stars call up but he reject it.

11) Nyantakyi: When you get the contract pay @NAkufoAddo family %5 and they would pay your contract money.
As for the NDC contractors their money would rot! #IamAnas #number12

12) Female Ref when she was offered bribe to influence a game: “Oh pls don’t present it like this, pick the black rubber, put the money in it and bring it or send a child. They won’t suspect is money if you send a child” 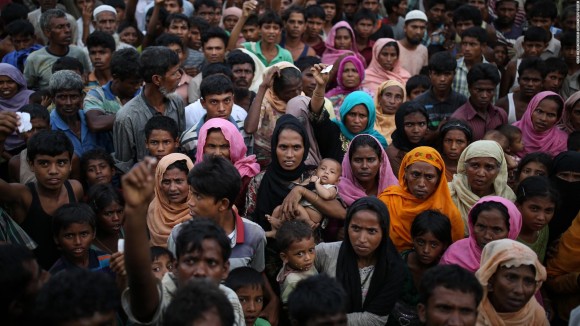 ICC Pre-Trial Chamber I, rules on alleged deportation of the Rohingya people 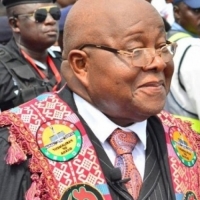 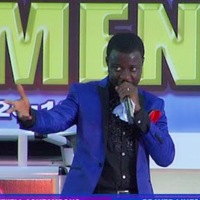