Farmers in the Kayera and its environs in the Offinso municipality in the Ashanti Region are appealing to the government to rehabilitate their roads and bridges to make them more accessible to prevent their farm produce from perishing.

The deplorable state of roads leading to farming communities in the region, has been affecting farming activities especially during the rainy season.

The roads especially those with bridges have also been described as death traps by drivers and students who ply them and pass on daily basis.

Speaking to this Reporter, the Assembly member for the area, Hon Iddrisu Issaka said, farmers in the community are facing many challenges with regards to the transportation of their foodstuffs to market centres for sale.

According to him, Communities like Obofourkrom ,Akokorakrom, Odumase and Kontoma find it difficult to cross the bridge that link Kayera to their farms and sometimes their children locked at back of the bridge when ever it rains.

He said, this state of affairs, coupled with the absence of transportation, causes their foodstuffs to rot.

“Those in the cities need food to eat, but if the roads are not good, how do we transport the food from the villages to the cities?. How can our children access education?. He acknowledged.

The farmers then appealed to the government to stabilize the prices of cash crops like cocoa and provide farmers with loans and more agriculture extension officers to enable them grow more food to ensure food security. 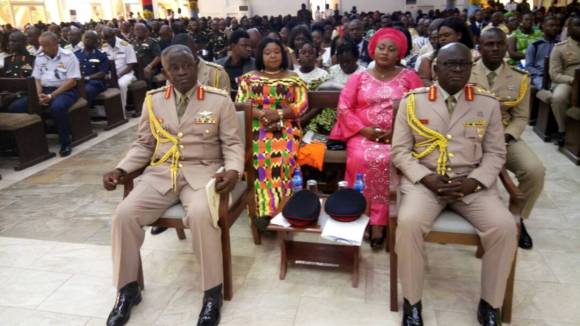 GAF officiates an induction ceremony for new CDS, Chief of the Army Staff

The Chief of the Defence Staff, (CDS) Lieutenant General O.B Akwa and his Chief of the Army staff, Major General William Azure Ayamdo, on Sunday, May, 21, were officially Read More 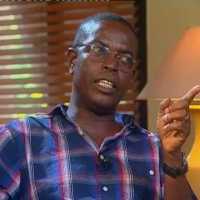