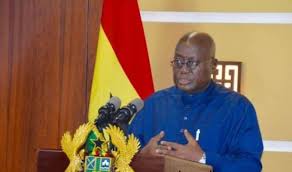 Most members of the Mosama Disco Christo Church can attest to the fact that their 2017 Peace Festival has been the most peaceful and exciting celebration since it inception.

Being the most important gathering on their calendar, this year’s festival has brought together over two hundred thousand (200,000) members at the Church headquarters at Mozano near Gomoa Eshiem in the Central region of Ghana.

The Peace festival celebration which started from Wednesday August, 23, is expected to end on Monday 4th of September 2017.

The climax of the entire event is predicted to be on Sunday, 3rd of September with the first gentleman of the land, Nana Addo Dankwa Akufo-Addo highly expected to be in attendance.

The theme for this year’s celebration is “Trust in him at all times ye people” which was derived from Psalm 62:8 in the Holy Bible, urging Christians not to be wary in life irrespective of the situation .

Speaking exclusively to this Reporter at the ceremony, Reverend Isaac Kwesi Bagyinah, the General Secretary of the church expressed his excitement about the fact that this year’s celebration has been without confusion due to functionalism.

Hon Alexander Kodwo Kom Abban, MP for Gomoa West who is also the lawyer for MMDC elaborated on the legal battle the church has faced over the years with some deposed leaders and their followers (dissident group), composed of persons of questionable character and dubious religious credentials.

The legislature stated a ruling by the Supreme Court on Wednesday, November 11, 2015 constituted by Justices Atuguba, Adinyira, Gbadegba, Benin and Akamba unanimously ruled against case and the subsequent appeal filed by Prophet Miritaiah.

The embattled former leader was challenging the authorities of his removal as Akaboha III and also being the Head Prophet of the MDCC.

Adding that, on June 16, 2016, the Supreme Court struck out the case in which Prophet Miritaitah was seeking a review of the judgement upholding his removal which restrains him from holding himself out as the Head of the Church, to exercise any spiritual or temporal faculties incidental or ancillary to the office.

Meanwhile, the Church is taking the necessary steps to welcome members previously blinded by the unscrupulous acts of the deposed leader Prophet Jehu-Appiah back their folds. 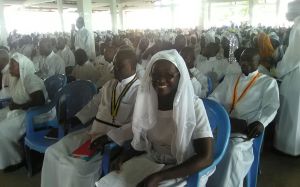 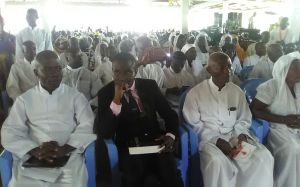 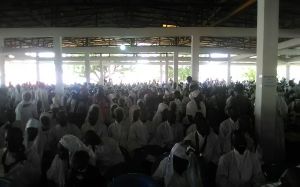 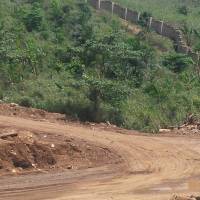 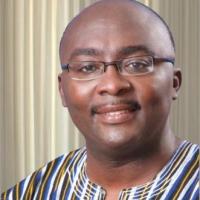