According to a statement issued yesterday from the office of Mr. Alfred Woyome which was signed by his Special Assistant Reginald Seth Dogbey, there is a possibility for Mr. Alfred Agbesi Woyome to demand compensation from the government of Ghana for the various acts of human right abuse against him, as the International Chamber of Commence (ICC), has vindicated him of all charges, stating Mr. Woyome was never part of the 2006 contract as cited by the Supreme court.

In his quest for justice in the matter of the judgement debt of GH ¢5.2 million paid to him when the International Court of Arbitration (ICA) of the International Chamber of Commerce (ICC) sitting in London struck out his application to it for arbitration between it and the Government of Ghana (GoG) in respect of the GH ¢5.2 million, businessman Alfred Agbesi Woyome took a giant step to clear all doubts by allowing the law to decide.

The court, by its ruling, says there can be no arbitration in the matter Alfred Woyome has brought before the ICA of the ICC because he was not part of the 2006 contract which the Supreme Court has cited as a basis for which he should return the GH ¢5.2 million to the state nor did he benefit from that contract.

Meanwhile, Mr. Woyome had repeatedly said the reason for which he went to court and secured a consent judgement of GH ¢5.2 million against the state has to do with the abrogation of contract by the Kufuor government in 2005 and not the Waterville contract of 2006 that many, including the Supreme Court of Ghana have cite.

The verdict of the ICA of the ICC now permits the businessman to demand compensation from the government of Ghana for all the various acts of human right abuse against him.

The claim which is already before the African Court on Human and People’s Right in Arusha, Tanzania and for which the Government of Ghana (GoG), has already been served through the Ministry of Foreign Affairs, puts the matter in its right perspective.

Below is the full text of the statement;

The decision as per ICC’s article 6(4) means that the case does not meet minimum requirement of the ICC for arbitration.

Any decision apart from the above would have surprised this office.

What the decision actually means is that, Alfred Agbesi Woyome is not a signatory to/beneficiary of the 2006 Waterville Contracts with the Government of Ghana and cannot therefore come before the ICC for arbitration based on those Contracts.

Infact Alfred Agbesi Woyome sued Government on the basis of the illegal cancellation of the procurement process of CAN 2008 that took place in 2005 and not 2006 Contract GoG signed with Waterville.

The Supreme Court of Ghana erred by linking Alfred Agbesi Woyome to the Waterville contract by “necessary linkage “using the now “residual unspecified Jurisdiction” to ground “Justice “as their main Principle in ordering a refund of monies Paid to Mr. Alfred Agbesi Woyome legally under the laws of Ghana.

As expected, this office has already determined that the Human Rights of Mr. Alfred Agbesi Woyome has been abused and was occasioned by the Review Decision of the Supreme Court of Ghana.

Mr. Alfred Agbesi Woyome has sent this aspect of the case to the African Court on Human and Peoples’ Right in Arusha Tanzania by invoking article 40 read together with article 75 of the1992 constitution of The Republic of Ghana under case number Ref:AfCHPR/Reg./appl.001/2017/001.

A preliminary determination of the case has been made and a Prima farcie case has been established by the African Court in favor of Mr. Alfred Agbesi Woyome and Ghana has been served all the necessary processes through the ministry of Foreign Affairs of Ghana.

Ghana has been ordered to appoint their lawyers latest by Tuesday the 8th of August 2017.

Ghana has also been ordered to file their response within 30 days after the 8th of August 2017. 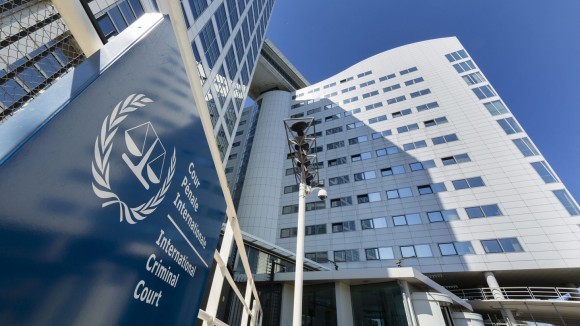 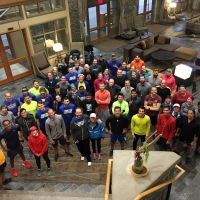 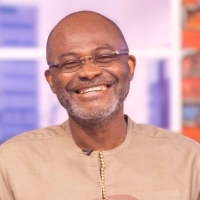