This might sound strange, but Christian Atsu and Mubarak Wakaso have been left out, when Coach Kwesi Appiah announced his 30-man squad for Ghana’s upcoming 2019 African Cup of Nations qualifying match against Ethiopia, Mexico and the USA.

The two players, Christian Atsu of the NewCastle United and Mubarak Wakaso of Granada FC, seemed to have not been fortunate this time to join their teammates, as the Black Stars of Ghana play Ethiopia ahead of the 2019 African Cup of Nations qualifier.

Seven Ghana-based players have been handed call ups into the senior national team in Kwesi Appiah’s first major call up since he returned as head coach of the Black Stars.

Wa All Stars goalie Richard Ofori, Kotoko’s Felix Annan and Aduana’s Joseph Addo have all been named in the squad as well as Hearts of Oak midfielder Winful Cobinnah and Aduana defender Daniel Darkwah.

Liberty Professionals skipper Samuel Sarfo has also been handed a call up with Nicholas Opoku also named in the squad as coach Kwesi Appiah expects to use these matches to grant opportunities to new players to showcase their talents.

Defenders Rashid Sumaila and Jerry Akaminko have all returned to the side with Adam Kwarasey and Majeed Waris also named in the squad for next month’s games.

Also in the 30-man squad are new faces such as Lumor Agbenyenu, Isaac Sackey, Kingsley Sarfo and Thomas Agyepong.

The AFCON qualifier has been scheduled for Sunday June 11 at the Baba Yara Stadium in Kumasi.

The team will travel two weeks later to the United States of America where the Black Stars will face Mexico in Houston, Texas on June 28 and USA in Connecticut on July 1.

The team is expected to assemble in Accra on next Monday to begin preparations for next month’s assignments.

Below is the 30-man squad 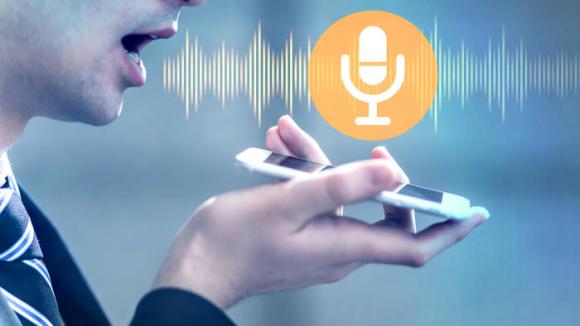 Why voice recognition Innovation is silence on African languages

When internet connectivity is discussed in Africa, the conversation usually revolves around those who have access and those who don’t, namely the digital divide. But Read More 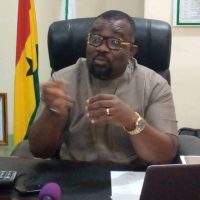 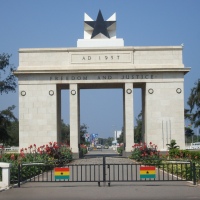 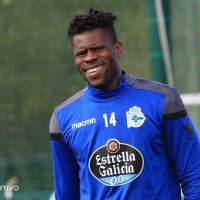 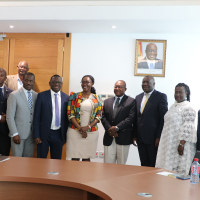