The two Johns’ in Ghana’s political history, displayed a true Africanism and patriotism, when spotted at the parade ground in a beautifully made African shirt with a customized African fabric, made specially for this years’ Independence celebration. 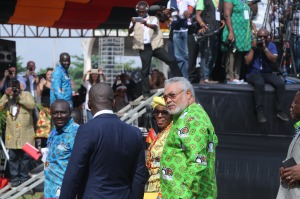 Earlier in a tweet, the former President John Dramani Mahama called on Ghanaians to ensure that the country becomes an “even better” place in the next 60 years.

Former President writes… “I salute all Ghanaians. Let’s dedicate ourselves, on this occasion, to make the next 60 years even better.”

Ghana gained independence from Britain on this day in 1957.

Just like the previous years, this year-long celebration has been marked with a series of events.

As today has been the tradition over the years, there was a march past of schoolchildren, security personnel’s and other unions at the Independence Square to climax the annual celebration.

The unrest was sparked by the appearance of a Russian MP, who was allowed to chair a session of parliament Anti-Russia protesters met with tear gas, rubber bullets and water Read More 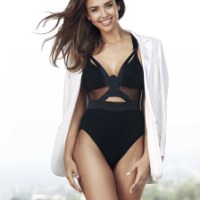