The Deputy Majority Leader of Parliament, Hon. Adwoa Safo has commended President Nana Addo Dankwah Akufo-Addo for being the first President in the history of Ghana to have highlighted the very important aspects of Ghana’s public administrative system by promising to enforce the Public Procurement Law (PPL).

With emphasis on paragraph two on page 10 of the State of the Nation’s Address, She said, where the President tells Ghanaians he and his government would enforce a Public Procurement Law, by saying he will not go the usual sole-sourcing and this will not only reduce the cost of projects, but will also ensure value for money and also solve problems of an unplanned procurement, in which I think it’s laudable.

According to her, Ghana has been loosing so much when it comes to Public Procurement, where many developing countries which includes Ghana, loose about 70-80% of their total revenue through procurement according to a study done by the World Bank in 2004, this is because the right rules and procedures are not followed.

“So if a President has been able to come out to promise Ghanaians that he’s going to enforce such law, then I think it’s worth commending him for, and I believe this will restore integrity and accountability in our procurement system”

“We won’t just wake up and buy because we have a budget statement and monies are allocated to various ministries, so forcefully we have to spend. No, we have to spend it judiciously, following the procurement law” She emphasized.

Hon. Adwoa Safo reiterated that, once this commitment has been given to the people of Ghana, Parliament will also wait upon the President to make sure that indeed, his promise to enforce this procurement law will be fulfilled.

Unlike the Mahama administration which had a voracious appetite for sole sourcing of contracts which were inflated at times, She said, President Akufo-Addo’s administration will rely on open competitive tendering to correct anomalies in the procurement act.

“Between 2012 to 2014 when I was on the public accounts committee, about 80% of their recommendations to parliament are procurement malpractices. So I believe if the law is there, we will need also a policy direction, of which I think, that’s the first step President Nana Addo has given us in his state of the nation address.” She disclosed.

Adding that, she will push for the amendment of the public procurement act to give the Procurement Authority, powers to conduct value for money auditing on sole-sourced projects. 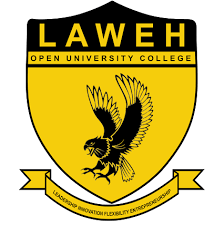 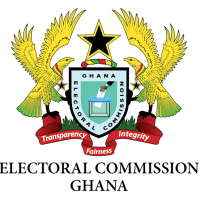 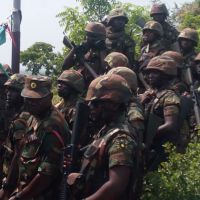 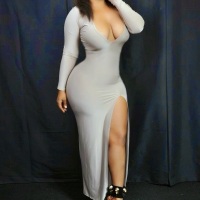 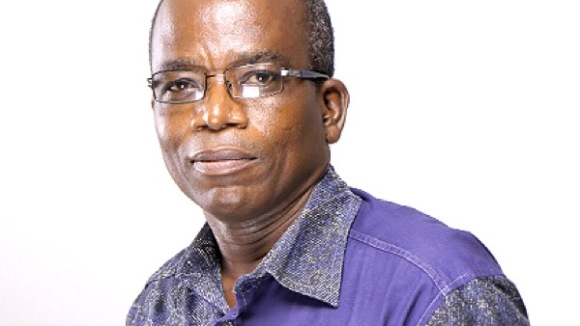