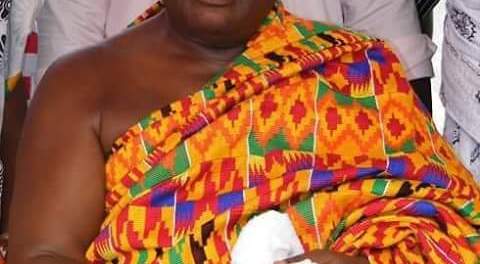 The President of the Republic, Nana Addo Dankwa Akufo-Addo, has assured Ghanaians that the first budget of his administration, which will be presented to Parliament on the 2nd of March by the Minister for Finance, Ken Ofori-Atta, contains well-thought through policies which will put the ailing Ghanaian economy he inherited back on track.

According to President Akufo-Addo, the Ghanaian people reposed their confidence in him on December 7 largely because they believed him to be the one who could turn the dwindling fortunes of the country around.

He, therefore, noted that it was incumbent on him to justify the confidence reposed in him, and, as such, assured that he will not disappoint the people of Ghana.

The President was addressing members of the Ghanaian community resident in Banjul on Saturday, February 18, 2017, when he made this known. This was after he had attended the inauguration ceremony of President Adama Barrow and the 52nd Independence Day celebration of The Gambia.

Whilst acknowledging the fact that the economy inherited from the Mahama government was not in the best of shape, he, nonetheless, maintained that “we are going to fix it. We have outlined a number of prudent policies and measures which are contained in our first budget to be read on the 2nd of March.”

It is for this reason that President Akufo-Addo reiterated his belief that his government will revive the Ghanaian economy, adding that “we are going to get our economy going again, and get enterprises in our country to be more competitive, so that they can begin to employ more and more people.”

To the members of the Ghanaian community present, he applauded them for being “law abiding”, stating that all reports he had garnered on his short visit to The Gambia was indicative of the fact that the Ghanaian community, most often than not, did not fall foul of the law. The President, thus, urged them to continue in the same vein.

Touching on the concerns raised by the leadership of the Ghanaian community, President Akufo-Addo assured that issues regarding the acquisition of Ghanaian biometric passports, and the opening of a consulate in Banjul will be addressed soon by the Minister for Foreign Affairs, Hon. Shirley Ayorkor Botchway, who was also present at the meeting.

On the matter of high import duties levied on them at the ports in Tema and Takoradi, the President indicated that this issue is one of grave concern to Ghanaians and Ghanaian business owners. He noted that the issue of high taxes is being looked at by the Minister of Finance, and a number of tax cuts will be announced in the March 2 budget.

President Akufo-Addo, in concluding, appealed for prayers for Ghana, his government and himself, explaining that “I need your prayers all the time for me to be able to succeed. I have put together a very solid team, and I assure you that we will work together with the same spirit – the spirit of wanting to serve our country.” 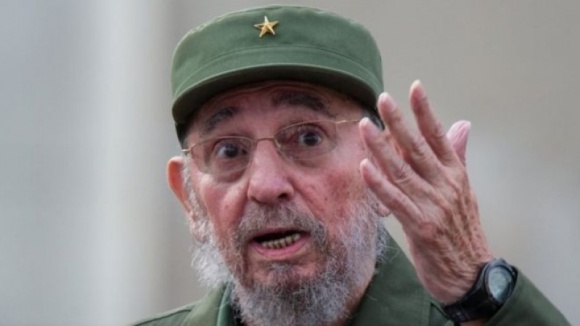