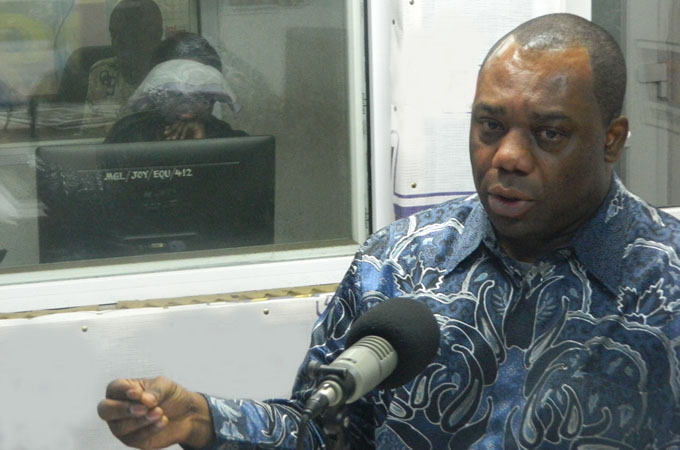 According the minister who is popularly referred to as Napo, this is going to be in the first budget that will be prepared this year.

The minister made this known today when the leadership of the National Union of Ghana Students paid a courtesy call on him at his office to discuss issues bothering on Education in the country.

The leadership of NUGS visited the minister designate to discuss pertinent issues that bothers on Education even before he assumes office as the substantive Minister of Education.

The leadership of NUGS and the minister designate discussed several other issues which include the payment of utility bills by tertiary Students, the 25℅ cooperate tax on private universities, the GETFund among others things.

Canadian Record Producer, DJ MOZA is out with hot new song,  ‘Before You Go’, which highlights the growth in the spectrum of his musical pallet from purely Hip Hop to encompassing elements of Electronic, Pop, and Latin music.

Dolly Parton, on Wednesday, announced she was making a $1 million donation to Vanderbilt University’s coronavirus research.