The president , Macho-men for good and justice , Mr Gilbert Ntiamoah Polos in a press statement today is demanding compensation from the Kumasi metropolitan assembly for making u- turn and pulled down a structure at airport roundabout in Kumasi,Ashanti region.

In a signed documents between the KMA and the complainant ,its was indicated that,Mr Polos has been granted the permission by the manhyia – sub metro which falls under the KMA to put a building purposely for urinal.

The aggrieved Mr polos in his statement added that, the Kma led by one Mr Mawuli the metro engineer , and his accomplices after they have extorted some amount of money from him ,and provided some documents with site plan ,later called him on phone few days ago about their intention to unlawfully pulled down the finishing stage structure.

He added bitterly that, over the days he has been working tirelessly in hands with some other patriot at the airport roundabout concerning sanitation problems, which gave him the idea to built such permanent structure for the help of the passers by.

He concluded that,the Ghana police, Regional minister ,and other authorities in the country must as soon possible take proactive measures to bring the perpetrators to book and also help him get his money back ,since he will not be hesitated to take legal action against the KMA. 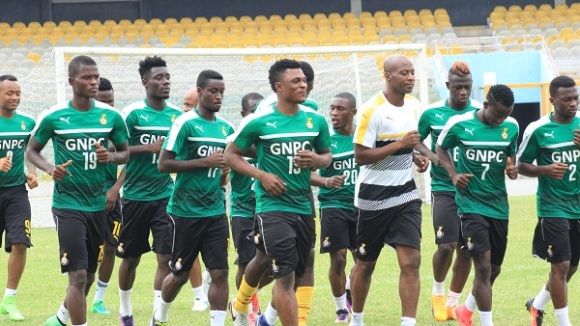 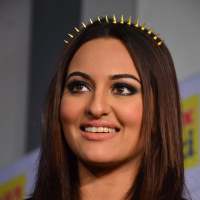 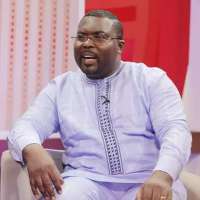 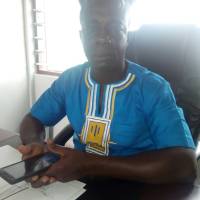