The hope of National Democratic Congress’ (NDC) Member of Parliament for the Atebubu Amantin constituency, Sanja Nanja has been cut short after he lost the seat to the opposition New Patriotic Party.

Sanja Nanja who had come under pressure from the Atebubu Amantin Traditional council to step down polled 18,061 as against his NPP challenger, who won with 19,189 votes. Meanwhile, President John Mahama won majority votes in the constituency with 20,161 while Nana Akufo-Addo, the NPP’s presidential candidate managed with 16,764 votes.

The woes of Sanja Nanja begun when he reportedly hurled insults on the queen mother of the area on public radio after a disagreement.

He was subsequently banned from entering the chief’s Palace and also banned from organizing any programme in the constituency.

Though Nanja later apologized for his actions his apology could not save him. 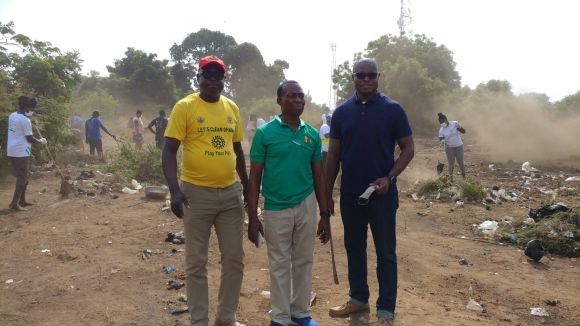 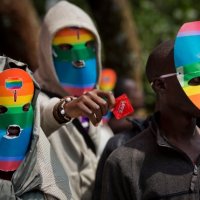