The one week intensive tour by the disqualified but useful and active in grassroots Presidential Candidate, Dr. Ayariga started from Kpandai and Salaga constituencies through to Bolga and its environs, is said to have been peaceful and fruitful, intensifying the chances of President of Ghana to retain government on the 7th January 2017

“I don’t hate or despise any of the Presidential candidates, I see them as great personalities with wild vision for the country, contesting on a good course and I love them all”.

“But my support for President Mahama to retain presidency is very simple. Since my Party did not have the opportunity to contest the presidency in this year’s election, the onus only lies only on one candidate who I believe have already started a remarkable work and need not to overlook, but commended and supported”. Dr. Hassan Ayariga disclosed this in an interview with Newslinegh.

As it’s been said in an Akan adage “He who climbs a good tree, deserves a push”, and that’s what I believe Hassan Ayariga and the APC is doing for Mahama at this point.

According to him, winning votes for President Mahama is the utmost priority of APC after declaring support to ensure that a one touch victory is secured in 7th December elections.

“As we have few days to go to the polls, He said, I entreat all discerning Ghanaians to make a shrewd and decisive move in voting for President Mahama in this coming election to be able to continue this unprecedented developmental whirlwind that is intensely blowing in Ghana now”.

We support a good course and will continue to rally behind this matchless candidate with tough mind, a man of peace, a unifier and God-fearing who holds the progress of the country at heart, until year 2020, when APC is given the nod to take up the mantle from him. Dr. Ayariga assured.

President Nana Addo has ordered the immediate arrest of the head of Ghana Football Association, Kwesi Nyantakyi for defrauding by false pretence. According to Citi FM’s Read More 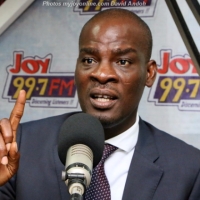 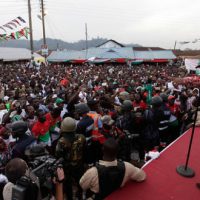 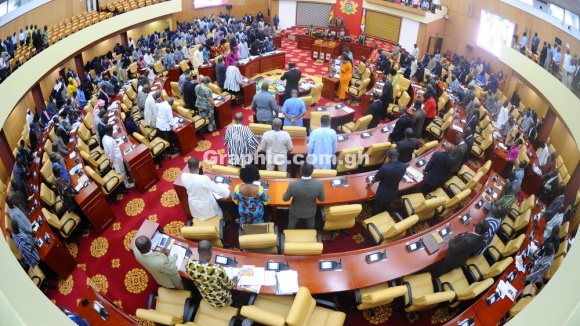