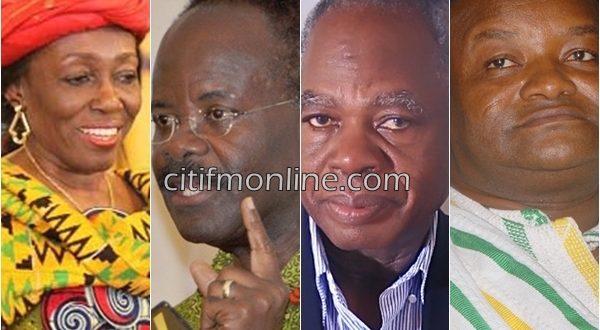 Ten out of the 12 disqualified presidential aspirants from the December elections, have been able to meet the Supreme Court’s deadline, which made it possible for them to be given a hearing by the Electoral Commission, and to have errors on their forms for which they were disqualified corrected for re-submission.

Citi News’ Sixtus Dong Ullo, who was at the Commission’s office on Tuesday, says the Commission by the ruling of the Supreme Court, is expected to confirm the full list of qualified aspirants, in addition to the four candidates who have already been cleared to appear on the ballot paper.

“We cannot say whether all of these ten people have been validated and can campaign as presidential candidates in the forthcoming election.

We are still expecting the Chairperson of the Electoral Commission to make a public pronouncement as to whether the Commission has accepted the nomination or not,” Sixtus reported.

The Electoral Commission has already announced that it will ballot for the presidential candidates on Thursday November 10, after a full list of candidates is confirmed on Wednesday.

Below is the list of the aspirants who were able meet the deadline. 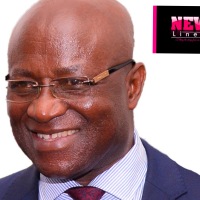 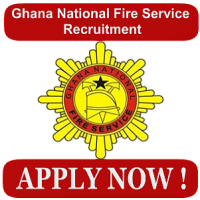 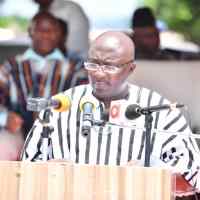